That's Not How That Works

NY Giants beat writer, Pat Leonard, sure has it out for the Giant's quarterback Eli Manning.  I'm guessing Pat is sitting at home writing how if only Eli Manning played better the Yankees would still be in the post season. It's Manning's mediocrity that sets the tone for all NY sports play. You think Stanton would have choked like that if Manning were more of an inspiration?  Look, I'm sure Pat has his reasons. Perhaps Manning murdered Pat's entire family.  Unfortunately, the story hasn't made the news because the NY Daily News doesn't have any reporters left after firing all of them earlier this year.  If so, I send my deepest sympathies to Pat Leonard. Now, I'm not usually motivated to come to the defense of millionaires, but Pat Leonard went too far last week when he wrote that the one constant for the Giants sucking is Eli Manning. Dude, that's not how science works.  In fact that's the opposite of how science works.  It must be all t
Post a Comment
Read more 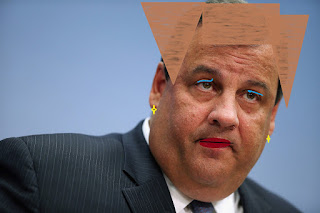 Brer Rabbit or the Republican Party?

The Trending Trendy Trenders Foiled Again by the NY Times 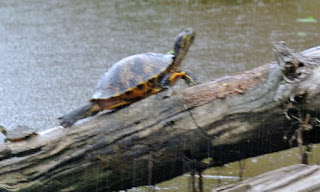 We Are Not Bots, Yet 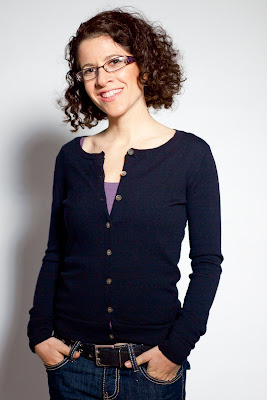 The Hidden Truth about the NY Football Giants 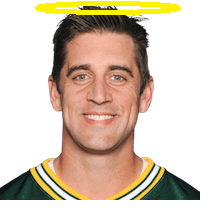 Is God Living in the Greater Green Bay, WI area?

rachael
Hello HR, you've found me on the internet. Which means I am not a bot. That has to be a positive for my application.